The 25th Anniversary of The Joy Luck Club 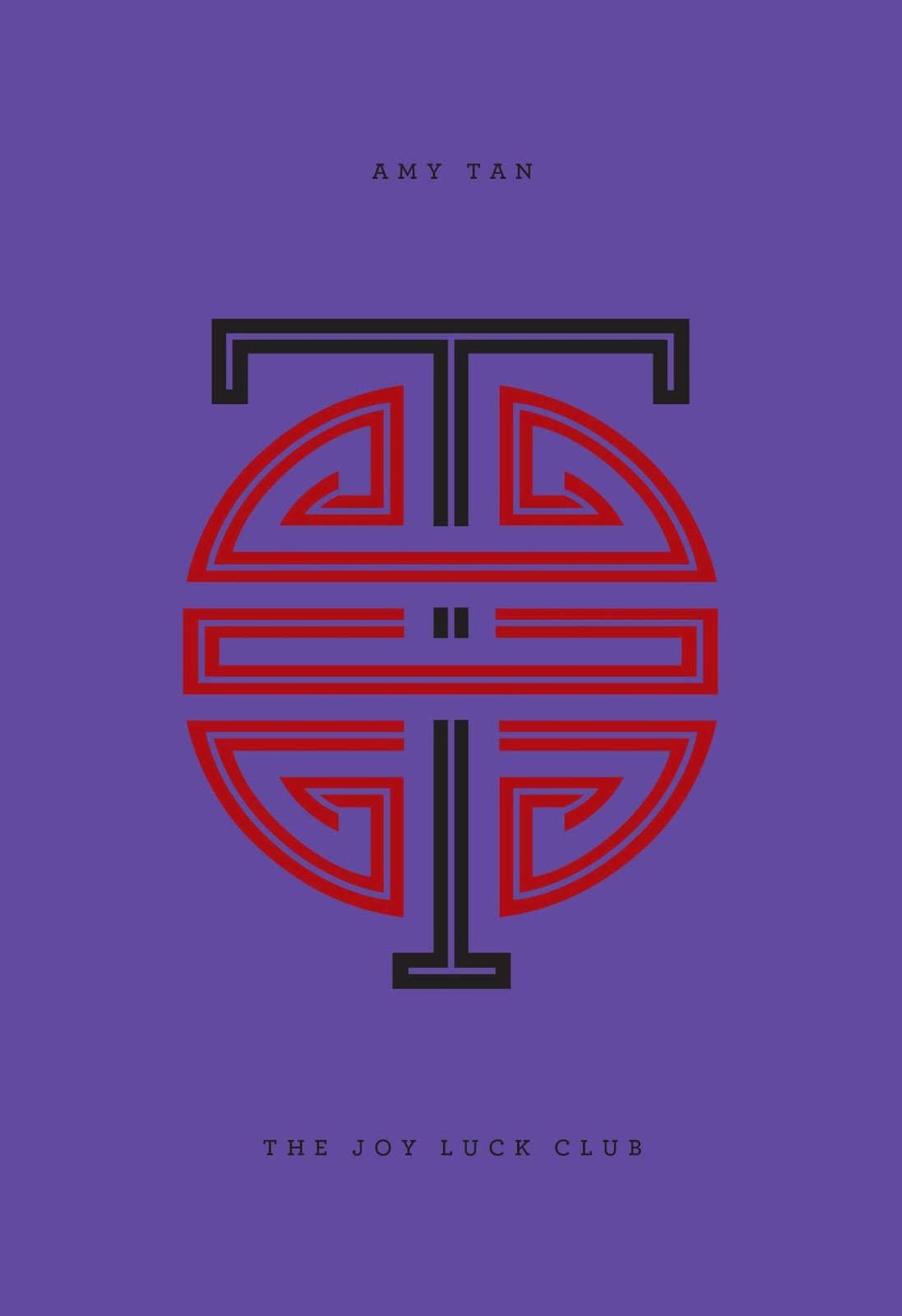 Unbelievably, Amy Tan's classic The Joy Luck Club is 25 years old this year!  I read this book in college, about a decade after its release, and fell immediately in love with it.  (Shamefully [?] one of the things I remember most is Waverly -- I just thought that was the most dramatic and romantic name ever.)

Have you read The Joy Luck Club?  What did you think of it?


Four mothers, four daughters, four families whose histories shift with the four winds depending on who’s “saying” the stories. In 1949 four Chinese women, recent immigrants to San Francisco, begin meeting to eat dim sum, play mahjong, and talk. United in shared unspeakable loss and hope, they call themselves the Joy Luck Club. Rather than sink into tragedy, they choose to gather to raise their spirits and money. “To despair was to wish back for something already lost. Or to prolong what was already unbearable.” Forty years later the stories and history continue. 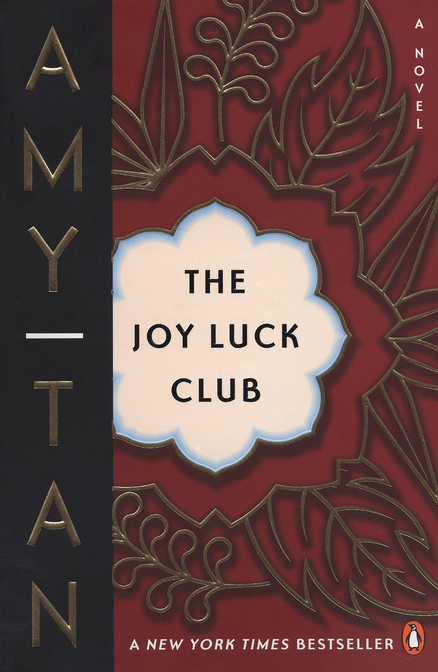 With wit and sensitivity, Amy Tan examines the sometimes painful, often tender, and always deep connection between mothers and daughters. As each woman reveals her secrets, trying to unravel the truth about her life, the strings become more tangled, more entwined. Mothers boast or despair over daughters, and daughters roll their eyes even as they feel the inextricable tightening of their matriarchal ties. Tan is an astute storyteller, enticing readers to immerse themselves into these lives of complexity and mystery.

Thanks to Penguin, I have two editions of The Joy Luck Club to give away!  The first is the newly released hardcover Drop Caps 'T' edition, from Penguin's Drop Caps collection.  The other is the paperback Penguin Classic edition.

To enter, fill out this brief form.  Open to US and Canadian readers, ends 5/9.
* giveaways release spotlight