I Am Livia by Phyllis T. Smith 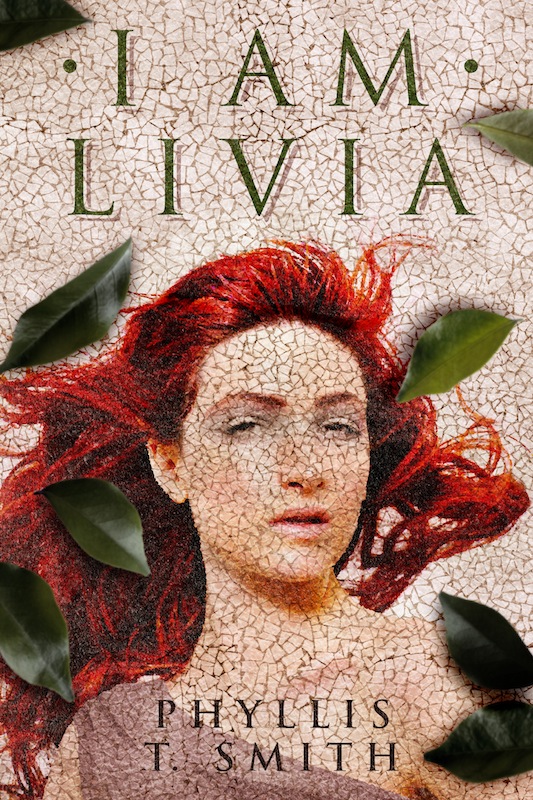 Rating: Liked a great deal.
Did I finish?: I did.
One-sentence summary: A young Roman woman finds passion with a power-hungry Roman politician, but must make more compromises than she ever imagines.
Reading Challenges: Historical Fiction

First line: I wonder sometimes how I will be remembered.

Why did I get this book?: I couldn't resist a novel about the infamous Livia!

Review: I've never considered Livia, wife of Emperor Augustus, to be a very sympathetic figure.  Popular culture tends to paint her as a cold, scheming woman but in Smith's hands, Livia is far more sympathetic, likable, and warm.  As an enormous fan of Stephanie Dray's trilogy about Cleopatra's daughter, I pretty much thought I'd never like Livia.  This book proves the power of a well-written novel: a reader, despite herself, can't resist a convincing main character and realistically articulated emotions and drama.

Opening in the 20s BC, I think, the novel is told by Livia at the end of her life. She begins with the event that shaped her life in many ways: the assassination of Julius Caesar. Her father marries her at 14 to a cousin to ensure his loyalty. And while Livia manages to make her marriage work, she is shocked by the attraction she feels for her family's enemy, Octavius -- Caesar's heir.

As Octavius wages a war of vengeance on those who betrayed his adoptive father, Livia struggles to hide her feelings for him.  Still, they marry, under shocking circumstances, and Livia casts her lot with Octavius. As politically minded as he is, they make a powerful couple, and with her increased influence comes, unsurprisingly, controversy!

In Smith's hands, the complicated (and for me, unfamiliar) world of Roman politics and Octavius' reign becomes intimate, easy to understand, and deeply compelling.  The Livia of cruel depravity and malicious machinations isn't seen here; instead, we have a young woman, deeply loyal to Rome and its citizens, passionate about improvement and urging her husband to be his best self.

This novel raced; Livia is a survivor, eyewitness to a tumultuous and violent time in Roman history.  While the story isn't heavy with historical detail, there is a sense of place and era there, and Livia is an appealing heroine.

A great read; fans of ancient Rome will want this one, as well as those who are curious about Livia.  This has some shocking drama and the promise of romance (without being an out-and-out romance), making it a lovely summer read -- deliciously escapist!

I'm thrilled to offer a copy of I Am Livia to one lucky reader! To enter, fill out this brief form. Open to US and Canadian readers, ends 5/30.
* book reviews * giveaways book rating - liked